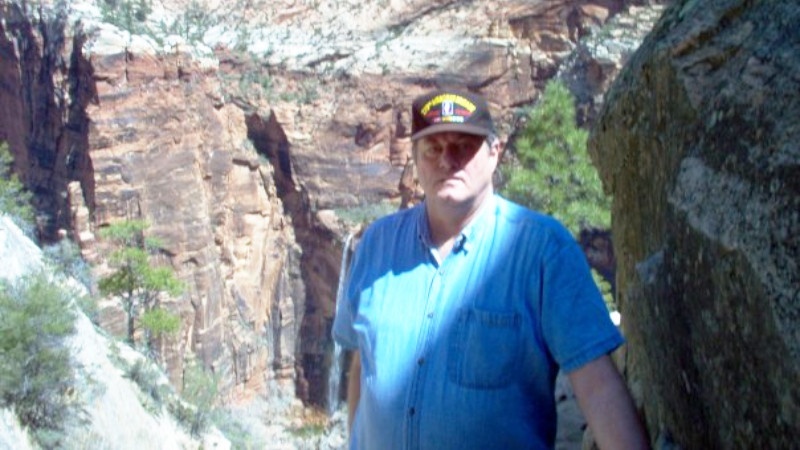 Here is one way they try to fool you. The late Richard Cloward and his wife Frances Fox Piven were college professors who penned an article in the ’60’s that was published in The Nation, a leading liberal political and cultural magazine. They titled it “The Weight of the Poor: A Strategy to End Poverty.” Their article suggested that the government could invent a crisis so big that the only way to fix that crisis was for the government to take charge, thereby making it easier to enact new laws in which to control the population.

This was not a completely new idea. It was Niccolo Machiavelli (1469-1527), the Italian Renaissance diplomat, philosopher and writer who first said “never waste a good crisis.” Albert Einstein later said “In the midst of every crisis, lies great opportunity.” We all remember when Rahm Emanuel said “You never want a serious crisis to go to waste. And what I mean by that [is] it’s an opportunity to do things you think you could not do before.” I believe this is how governors and mayors all over America justified shutting down cities and states over Covid. As they exercised power, they wanted more for themselves. And now they can’t let go.

When you team up Cloward and Piven’s ideas with those of Saul Alinsky’s “Rules for Radicals” we have a recipe for disaster which could very well lead to socialism in America. Alinsky wrote thirteen rules that would help to destroy the fabric of America. Five of his rules are listed here.

For years people dismissed Cloward and Piven and Saul Alinsky as part of the fringe Left. In fact, few took them seriously until lately. Today we find these concepts discussed in the mainstream media and on Capitol hill. It’s past time for every man and woman to wake up to what is going on around them. Half of this nation no longer believes we have free and fair elections. We are seeing how Biden is acting more like a King than a president when he bypasses Congress and signs Executive Orders that affect so many citizens in order to please those who helped get him elected.

There is more talk about implementing a “Reality Czar” much like the “Ministry of Truth” in the book “1984.” Cancel culture is working hard to terminate our free speech and our free exercise of religion. We no longer have a free press. If you do not agree with certain segments of society you will be vilified and hated on social media and in the press. President Biden is signaling that he is planning to do his best to restrict the Second Amendment.

Ronald Reagan was so right when he said. “Freedom is never more than one generation away from extinction. We didn’t pass it to our children in the bloodstream. It must be fought for, protected, and handed on for them to do the same, or one day we will spend our sunset years telling our children and our children’s children what it was once like in the United States where men were free.”

Franklin Graham while speaking at the First Baptist Church in Jacksonville, Florida, in November 2012, said this, “Those (patriots) who come after us will once again have to risk their lives, their fortunes and their sacred honor to bring back the Republic that this generation has timidly frittered away due to white guilt and political correctness.”

What Franklin Graham said nine years ago we are witnessing today. Many on the Right are risking their lives and their fortunes in hopes of saving the Republic while some are forsaking their sacred honor to keep from being cancelled by the press and social media. Like all veterans I took an oath to defend the Constitution and I will never abandon that oath.

Ski Ingram is a member of Lester Keate Post 90 of the American Legion in St. George, Utah. He now lives in Gilbert, Arizona. He is a combat veteran and a life member of five different veterans’ organizations as well as the NRA. He can be reached at Rangerski@cox.net