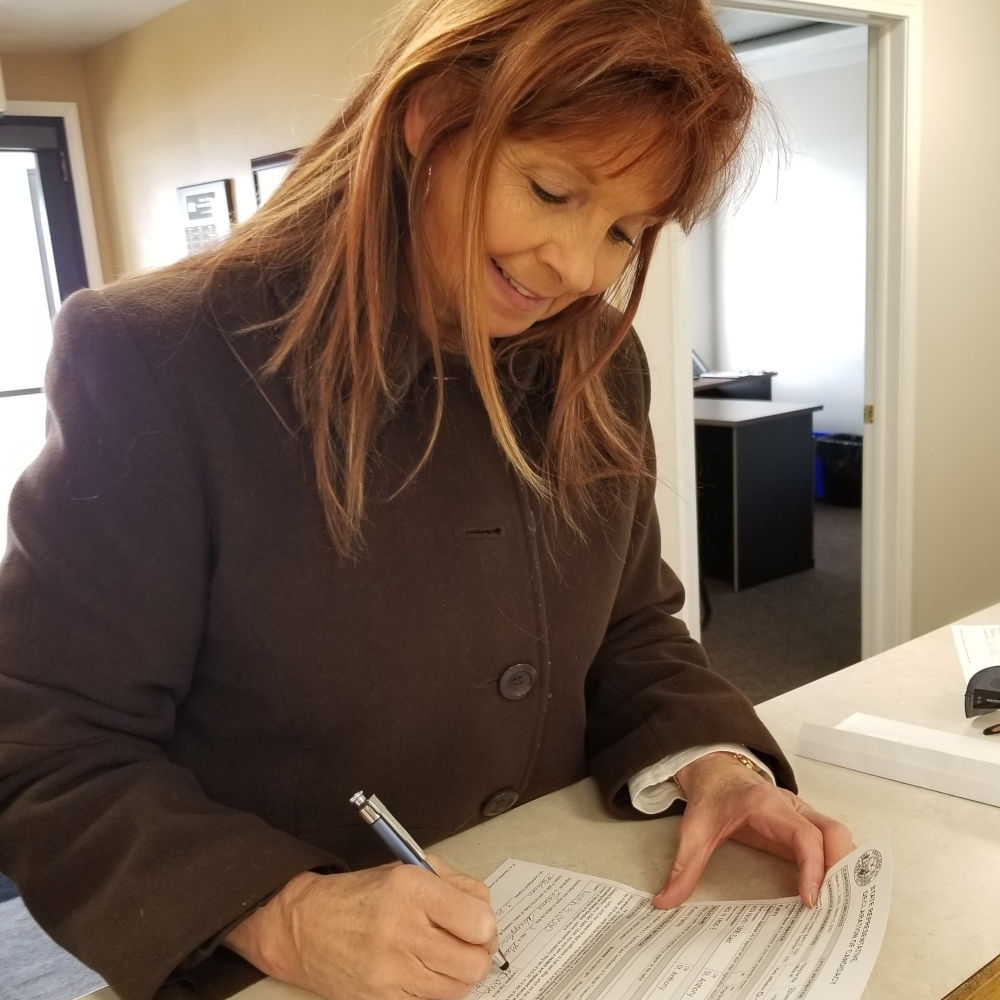 “I do not feel our district’s current representative has voted to sustain the conservative values of our area. I believe in less regulation and less intervention in our daily lives. My record reflects those beliefs. While his American Conservative Union score for 2019 is a very low 56%, my two year rating stands at 96%. I AM A TRUE CONSTITUTIONAL CONSERVATIVE!”

Mrs. Hanks announced her candidacy at a second amendment rally at the Idaho State Capitol on Wednesday, February 5, 2020. A strong gun rights advocate, Karey is a proud member of the National Rifle Association (NRA), Gun Owners of America (GOA), and the Idaho Second Amendment Alliance (ISAA). During her time at the capitol, she supported numerous bills that strengthen second amendment rights in Idaho.

A champion for Idaho families and traditional values, Karey seeks to end abortion and Common Core, while promoting a free market economy for agriculture and businesses to flourish.

A fourth-generation Idahoan, Karey and her husband, Burke, raised their family of seven in the Egin Bench area of Fremont County, where they operated their family farm for almost four decades. As such, Karey understands the traditions and values that define eastern Idaho such as faith, family, hard work, community, and self-reliance. She understands and appreciates the importance of service and self-sacrifice. She is ready to show up, roll up her sleeves, and get the job done… as is the Idaho way! Leading up to the election, Karey looks forward to visiting with her friends and neighbors in District 35 to hear their thoughts and concerns.

The non-presidential Idaho Primary election will take place on Tuesday, May 19, 2020.

About Karey Hanks: Karey and her family make their home in Egin, Idaho. Karey holds an associate’s degree in education from Ricks College and a bachelor’s degree in psychology from Brigham Young University-Idaho. She previously served as a Republican member of the Idaho House of Representatives from 2017-2018. Karey and her husband, Burke, are the happy parents of seven children and 14 grandchildren.