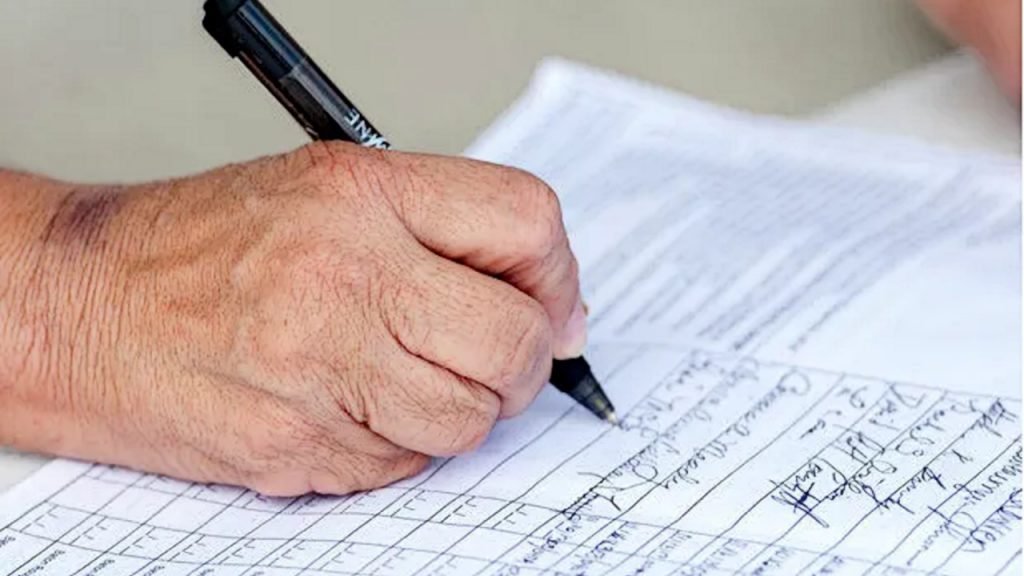 As we observe the effects of pot legalization in neighboring states, it should come as no surprise the proposed ballot initiative to legalize medical marijuana is of great concern to many Idahoans.

While some are focusing on efforts to defeat the marijuana initiative, the bigger concern should be the issue of ballot initiatives of any kind here in Idaho. Through misinformation, misleading ads, and a lot of out-of-state funds, ballot initiatives too often appeal to our emotions and desire to be compassionate. But Ronald Reagan reminded us: “I’m sure everyone feels sorry for the individual who has fallen by the wayside or who can’t keep up in our competitive society, but my own compassion goes beyond that to those millions of unsung men and women, who get up every morning, send the kids to school, go to work, try to keep up the payments on their house, pay exorbitant taxes to make possible compassion for the less fortunate, and as a result have to sacrifice many of their own desires and dreams and hopes. Government owes them something better than always finding a new way to make them share the fruit of their toils with others.”

Medicaid expansion was passed through initiative in 2018, and was adopted by the legislature whether or not waivers, or requests for the federal government to deviate from standard Medicaid rules, were allowed. These waivers would ideally limit new enrollees and have not yet been approved. It remains to be seen if the actual individuals will exceed the projected enrollment number of 90,000. Several states have enrolled more than twice as many able-bodied adults as expected, and spent twice as much as they promised taxpayers they would spend. If this is the case, it will necessarily lead to less expenditures in important areas such as education, infrastructure and public safety, and/or tax increases.

During the 2019 legislative session, some state legislators proposed tighter restrictions on ballot initiatives, but nothing changed. The truth is that this form of “direct democracy” does not work well in a constitutional republic such as the United States. We need look no further than California–even when good initiatives were passed, lawsuits nullified these efforts.

According to Michael S. Law in “Tyranny by the Initiative Process,” [I]n California in just 2018…. there were 12 [propositions], the first four were authorizations for more bonds in a state already deeply in debt, roughly $450 billion worth. These propositions include debt for housing assistance programs, for environmental protection projects and funding for hospitals providing health care for children. Other propositions include regulation of prices for kidney dialysis, expanding local government authority to enact rent control on residential property, and new standards of animal confinement and bans products that do not comply with the standards.” What dangers lie ahead for Idaho if we don’t get rid of this form of mob rule?

Presently, it appears Oregon voters will be voting on the Oregon Mandatory Gun Lock Measure in 2020, with a myriad of restrictions and ridiculous mandates. Could something like this conceivably be in Idaho’s future?

Ballot initiatives are only in about half the state constitutions nationwide, according to Rep. Jason Monks, current Assistant House Majority Leader. (Rexburg townhall)

In the article, The Initiative Process Furthers the Progressive Goal of Direct Democracy, the author states: “I would challenge anyone who believes the initiative process is a good thing for Idaho to explain how it serves the interests of Idahoans rather than those of wealthy progressive outsider groups who use their vast resources to push liberal goals like gun restrictions, ‘red flag’ laws, minimum wage hikes, and increased welfare programs.”

With rampant voter apathy in most Idaho communities, it appears to be nearly effortless to pass desired measures that diminish even more of our liberties and pull us into further taxation and regulation, or in other words, increased socialism.

As we witness the effects of ballot initiatives in Idaho and neighboring states, and without a serious focus on protecting our way of life, we will become a progressive “blue” state, with a myriad of increased threats to our traditional family values.

Contact your state senator and representatives and insist they support the repeal of ballot initiatives in Idaho in the upcoming 2020 Legislative Session.