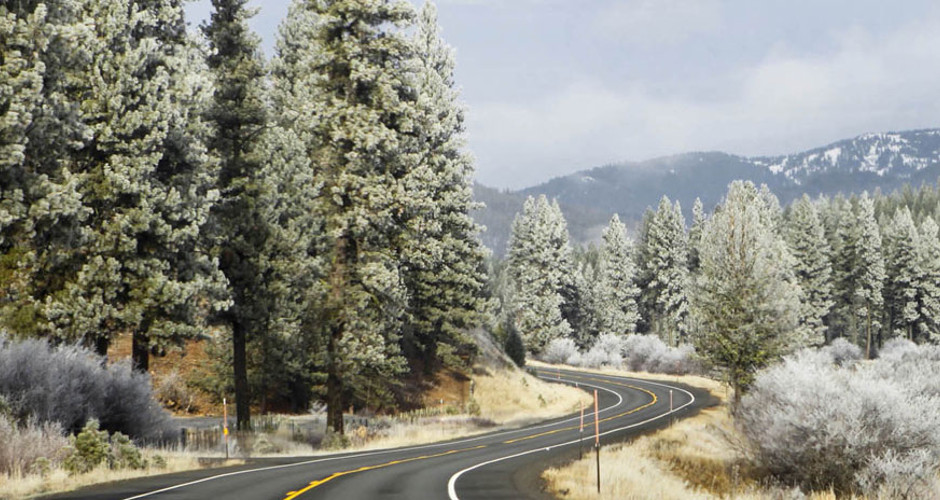 It may appear to be a local issue, important only to Fremont County residents, but the proposal to build wildlife overpasses over Highway 20 on Targhee Pass actually affects all Idaho taxpayers and those who hunt or recreate in the Island Park area.

Just a few years ago, we were concerned about the possibility of the Island Park area being designated as a national monument. Local citizens protested with an advisory vote of 93% NO votes.

This latest attempt to limit access in this area is aided by articles in several Idaho newspapers citing ultra-environmentalists who are urging the construction of multiple $3-4 million overpasses. In one paper, those opposing this massive waste of transportation funding are described as “individuals ideologically aligned with the further-right corners of the tea party and the John Birch Society.” The group which has lead the opposition, the Island Park Preservation Coalition, consists of private land and business owners, outdoorsmen, conservation enthusiasts and others who work together to find a balanced approach to determine how to best enhance the Island Park area. Ken Watts has been instrumental in spearheading this group, and would be an excellent source for information on the overpasses and other items of interest in this community.

Targhee Pass is scheduled for improvements including passing lanes and replacing the pavement. This is needed and within the scope of the Idaho Transportation Department, to build ROADS and BRIDGES. The legislature passed a gas tax increase a few years ago to address our aging infrastructure and provide additional funding. This is what our Idaho citizens expect to see, not some animal overpasses that would be a huge waste of money.

According to the Fremont County Sheriff’s office, seven animal-vehicle collisions were documented on this 4-mile stretch so far in 2017. That’s a heck of a lot of money for a minimal problem. I live in a rural area where moose, deer, coyotes, skunks and raccoons may be on the road. It is part of our life to coexist with wildlife. Our county commissioners and Ken’s group have made workable suggestions to minimize these accidents, including a reduction in speed limits (especially at night); cutting back trees so animals and people can more easily see each other; signs to warn tourists traveling these roads. Keep in mind, many newer cars have accident-avoidance features to mitigate this problem, and in the future, this technology will become standard on vehicles.

In order for these overpasses to work, miles of fencing will be required and maintenance for that fencing; both will be funded by ITD with our ROAD and BRIDGE money. And shall I mention more limited access and private property restrictions will surely follow, as these animals’ movements from summer to winter ranges using these structures will be designated as migratory corridors?

Wildlife overpasses have some drawbacks: hunter camps may set up near these “funnels,” if the grizzlies and wolves don’t beat them to the prey. Wildlife doesn’t necessarily follow the rules and may go around the fences. In Colorado a few years ago, several deer and elk did go around a fence and were trapped on the highway side. Many were hit and killed; the road had to be closed, holes were cut in the fence, and eventually, about 50 people assisted to get most of them behind the fence. Some of my constituents have reported dead animals inside the fencing near the Pinedale Wyoming wildlife overpass. These structures are not foolproof!

I encourage taxpayers of Idaho to contact ITD and remind them our limited transportation dollars are to be spent on ROADS and BRIDGES.

You may want to contact your state senator and representatives also, making sure we are all aware of this proposal.